Please leave your details here, and we’ll contact you shortly.

I joined Kelliher Insurance Group in October 2006. I began work at Kerry London as an Account Handler looking after a number of Accounts predominantly for one of the Directors of the business, handling mid term adjustments as well as assisting with the renewal process and compiling the renewal reports.

In 2013 I began to manage a small amount of clients in an Account Executive role, and in 2015 this became a full time role including New business development. 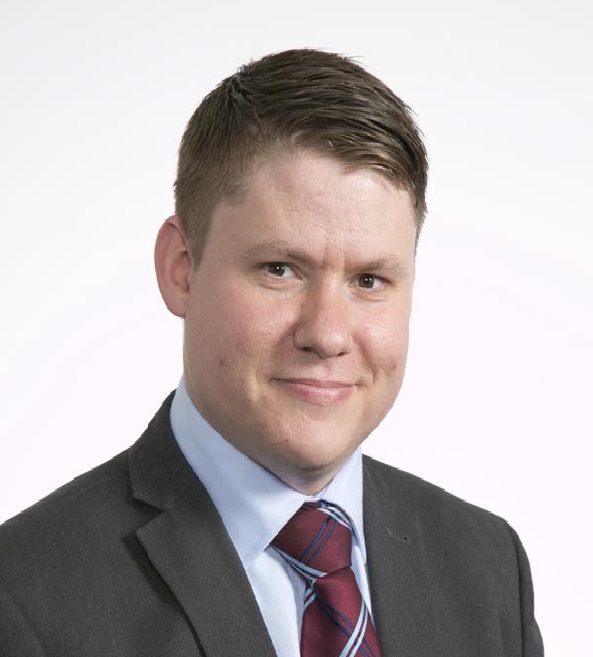